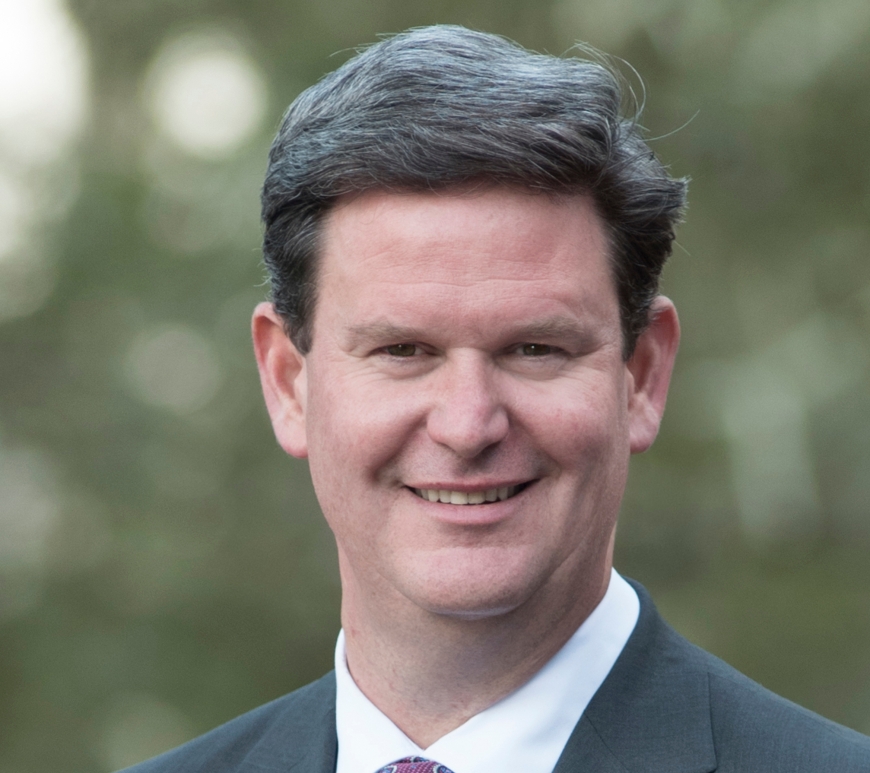 By Cristi McKee TALLAHASSEE, Fla — There are some things that most know about City of Tallahassee Mayor John Dailey. He was elected the mayor of Tallahassee in 2018, he is a private business owner, and prior to becoming mayor, he served on the Leon County Board of County Commissioners. However, he also has a rescue dog named Lulu, his favorite season in Tallahassee is … END_OF_DOCUMENT_TOKEN_TO_BE_REPLACED